At the beginning of 2014 as Wayne and I sought God for our New Year, we heard God say that it was a year of Open Doors and New Beginnings.  We had no idea that part of God’s BIG idea was that He was calling us to relocate in the BIG state of Texas.

We began the year with 2 of my daughters getting married. If that is not enough to cause any mother of the brides head to spin, they planned their weddings for April 12 and May 31. Just in case my emotions were not frazzled enough, my youngest daughter graduated from high school on May 24. Every Mother’s Dream is to Live Near Her Adult Children

No mother in her right mind would want to live hours away from her adult children. Usually it is adult children who move away to explore new lands and the parents who hold down the homestead for when they chose to come home from their journeys. So why would any parent willingly choose to move away…?

God stirred up the Nest

In March of 2014, after 28 years of life and ministry in Nashville Tennessee, we began to sense that God may be leading us to relocate. We began to pray, fast, seek counsel and explore. One wise woman said that God was leading us to step out on the stones in the stream the discover His will. We explored opportunities in Virginia and then in North Carolina and God began to expand our hearts as we strengthened friendships.

God is like a mother eagle. He takes feathers out of our nest and makes us restless. He begins to take us on His wings. We feel safe and protected and then like the mother eagle who swoops downward and forces her eaglets into flight, God launches us into flight.

Awakened with a Vision of Texas

In June I was awakened with a calm sense of peace. It was like a blanket of God’s presence. I knew deep in my heart that He was calling us to serve as senior pastors/ church planters. I saw a vision of the state of Texas outlined in flames and had a sense that God was revealing our new territory.

We sat around the table with some of our children talking and praying about what God was doing. When we mentioned the state of Texas, we were surprised by their positive response. One of the pastors we had sought counsel with used these words to describe me. He said, “Sue you have a Big Personality.” He mean’t it in a positive way, but the phrase stayed with me. The family joke became: “In the BIG state of Texas, they can handle your BIG personality!”

Kim Pitner, Sue, and David Coffey of the MidSouth District of The Foursquare Church

Things began to move rapidly. In faith we listed our family home, and before we got to Texas we already had a contract on the house to close August 15th.

When we met with David Coffey the district supervisor and Kim Pitner the missional director of the MidSouth District we were greeted with open arms. They have a strategy in place of how to equip church planters. They are a very relational team. They pointed us to a northern suburb of the Dallas Metroplex called Frisco.

As we explored the city together, we became more convinced that God was calling us here. We were humbled, but willing to plant a church knowing that it would take a long time to build a team from scratch. We sensed that our willingness to serve was not so much about us, but about the people God was calling us to reach and the leaders that we would help equip and raise up.

We want to ignite God’s fire in the heart of Texans.

I hope that our story encourages you to be willing to follow God’s leading in your life. One of my favorite verses in Scripture is from Ephesians 2:10 which says,

For we are God’s masterpiece. He has created us anew in Christ Jesus, so we can do the good things he planned for us long ago.

You are a unique design. God is your master-designer. He has created you for good works. He planned these for you long ago. You have the incredible privilege in this life to follow His leading in your life.

When Wayne and I moved to Nashville in 1986 to plant a church, we had no idea that we would be in this city for 28 years. We just obeyed God, loaded our moving van and moved here knowing only a few people. Now we know hundreds of people and we are finding it very difficult to personally call or have coffee with everyone we know.

It has been our privilege to love and serve to wonderful city of Nashville. Tears are streaming down my face as I struggle to put into words my THANKFUL HEART TO YOU.

Yesterday 75 pastors and leaders from Nashville gathered for our monthly connection and they prayed over us. They gave us a beautiful plaque to recognize our 28 years of pastoral service in “Worship City.” At the end of the prayer time, we were reminded that it was the volunteers of Tennessee led by Davy Crockett who gave their lives fighting for Texas at the Alamo.  I pray that there will continue to be a heart connection between Tennessee and Texas.

Sue was given a symbolic gift of a cowgirl hat from ML Morlock.

I’m putting on my new Texas boots, full of faith that God is leading us. By the prompting of God’s spirit an old friend took off her vest and gave it to me for Texas and yesterday a new friend felt led by God to give me her cowboy hat. I loved receiving these symbolic gifts because they have come from people who love us deeply and will pray for us and the people of Texas that we will reach.

We are raising up a team of 200 people to pray for our journey. Planting a church from scratch is no easy assignment. We anticipate that it will be over a year before we hold our first public worship service. If you would like to be a part of our prayer team and receive regular updates of what God is doing in the lives of Texans, you can put in your name and email here.

I welcome your comments and encouragements below. I am praying for those of you that read this message, that you will be BOLD and step out in faith to follow God’s leading in your life.  You can hear God’s voice. He will lead you down His path for your life. He has good works that He planned long ago that you should do. So put on your new boots for your new beginnings and kick up your feet and dance even as the tears glisten on your cheeks. Change is hard – but GOD IS GOOD.

Wayne and Sue Detweiler have been married and in ministry for 30 years. They have raised 6 children in the Nashville area. Sue’s first book 9 Traits of a Life-Giving Mom will be in bookstores in October. 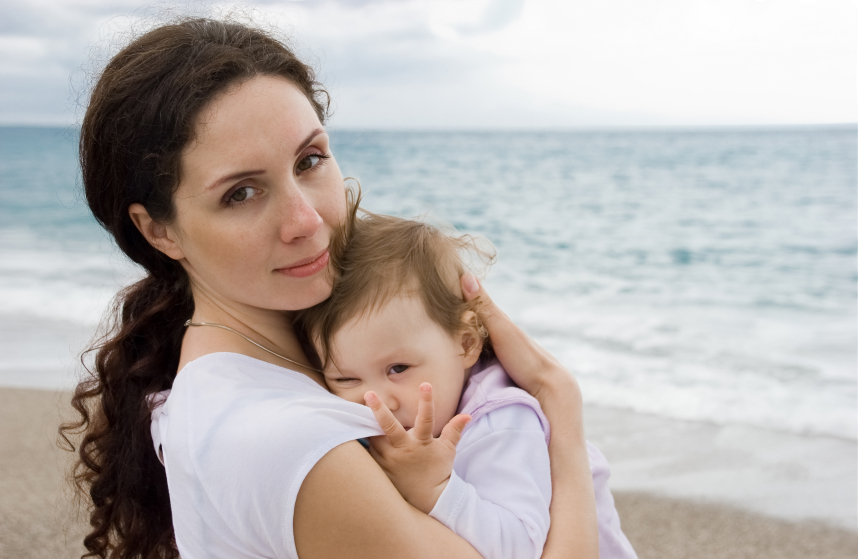 Christian Parenting Is Founded on Hope 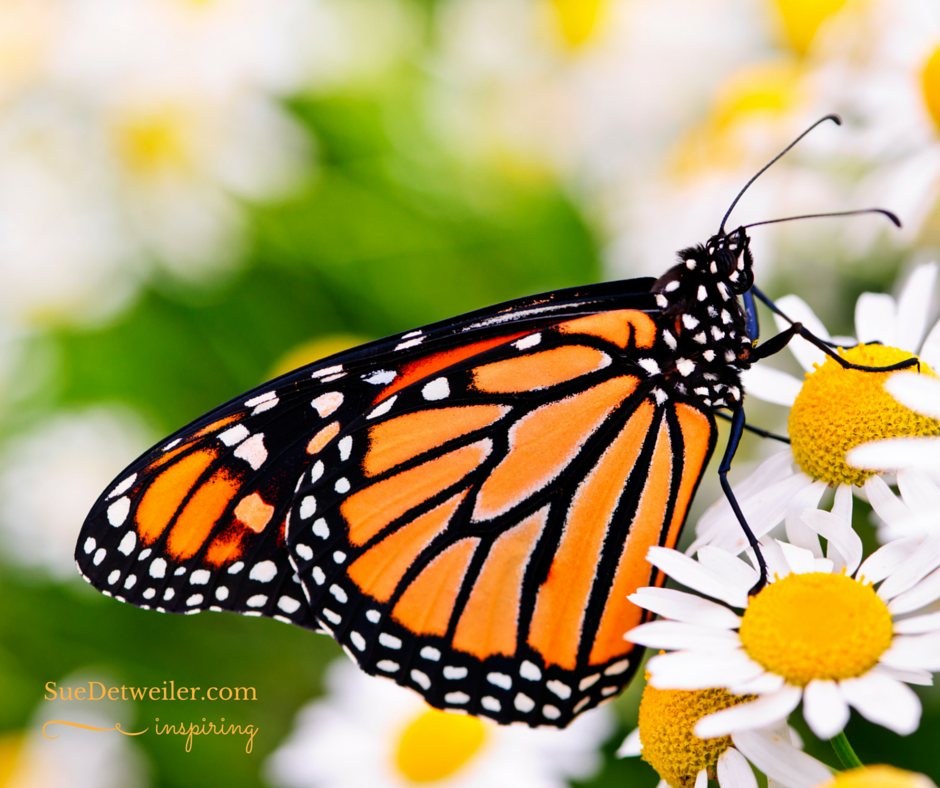 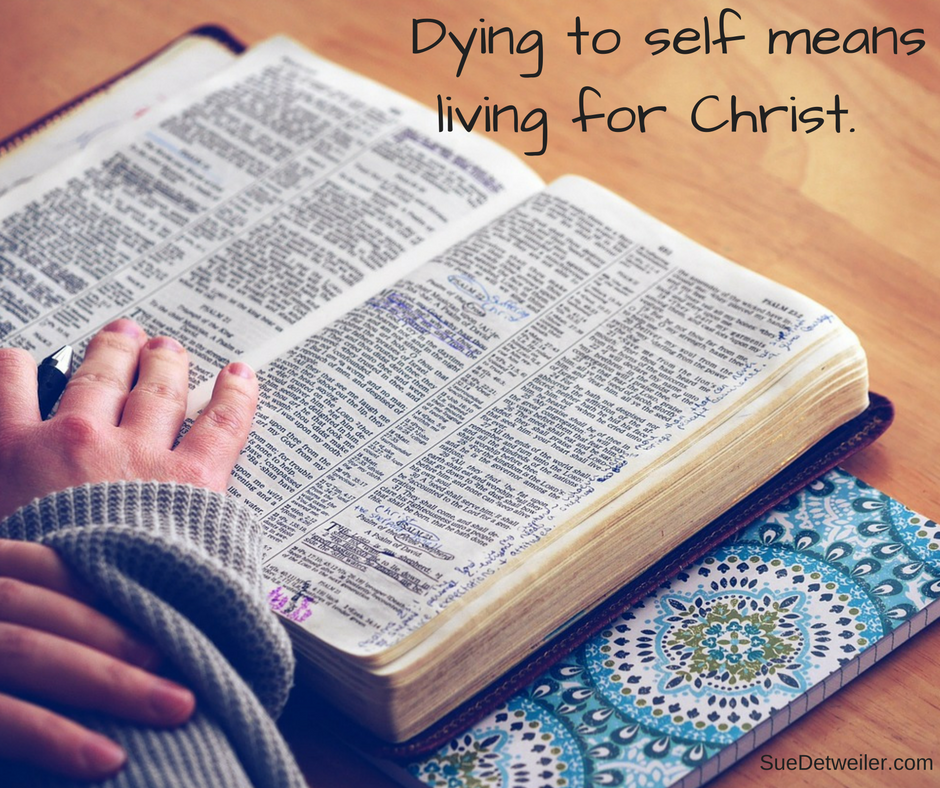