Sadness Is a Part of Our Lives

Within hours of receiving the phone call that my father only had weeks to live, I was on a plane heading to see him. Arriving at the hospital room, I laid my head on his chest. My quiet tears soaked his hospital gown. He patted my back and told me he loved me.People lined the corridors of the hospital waiting to see my dad. “You are a man of great influence,” I said, smiling at my father. He had influenced so many, as a businessman and an agent of change, in Northern Indiana.

“Family is what matters most,” he told me quietly, as several community leaders gathered in the halls waiting to see him. There was a glimpse of regret in his eyes. Regret for working so hard. Regret that he hadn’t taken care of his body. Regret that the hours in his life were short.

Excusing myself, I headed to the tiny hospital chapel to pray. There was solace in God’s presence. At first, I began to plead with God to do a miracle and heal my father. As I quieted myself to listen to His voice, there was a growing sense that my father was going to quickly pass from this life to the next. Sadness overcame me.

“I’m too young for this,” I thought. I put my hand on the baby growing in my womb. I had left three little girls at home with my husband and friends, and here I was pregnant with my fourth daughter. The realization that my father would probably never hold my baby crept in. The weight of his loss swept over me as I wept before God.

The three weeks that followed were both sweet and sorrowful. Our family sat in the hospital waiting room and laughed at the funny things that Dad had done through the years. We told story after story celebrating his legacy.

Sadness Is Turned to Joy

My father was ready to meet God. Heaven became his primary focus. We had times as a family surrounding his bed singing Christmas carols. We celebrated his birthday, as well as mine, in the hospital. I saw this mighty man of boldness and courage face the unknown with quiet dignity. 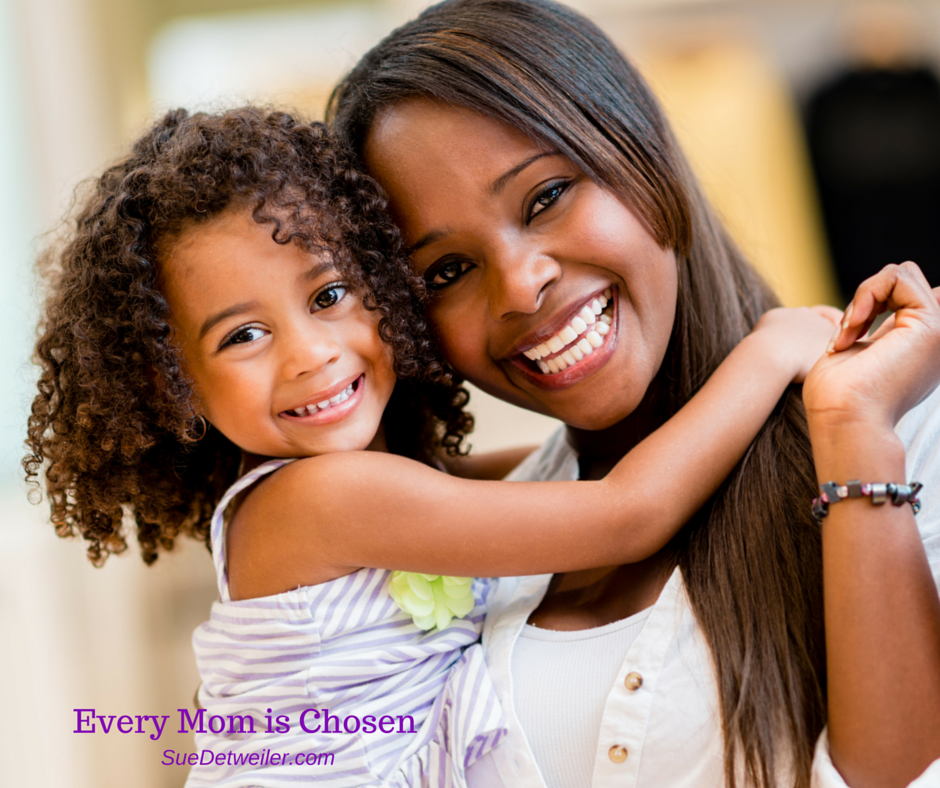 Every Mom is Chosen

Strongholds of the Mind

Food Triggers: Finding Freedom from what Controls You